Can I Get LASIK After Cataract Surgery? 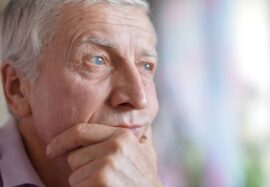 For many people, glasses and contacts work just fine. Why mess with a good thing by getting LASIK? Yet by the time they get older and cataracts are detected, surgery is the only viable option. So they may start to wonder, “If I have to get eye surgery anyway, should I just go ahead and… Read More

The Pros And Cons Of LASIK Eye Surgery 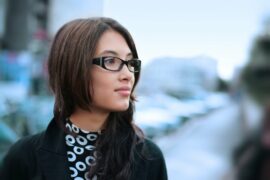 The benefits of LASIK eye surgery have been widely promoted by celebrities, ophthalmologists, and everyday people who have corrected their vision with the procedure. Nevertheless, there are still factors that give prospective patients pause. It’s completely natural – not to mention, smart – to have questions. To guide you while seeking information on LASIK, we have rounded… Read More 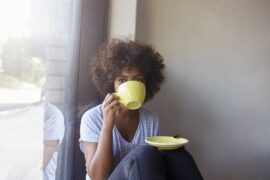 Reflections are natural around this time of year. In December, we reflect on our loved ones, our careers, our goals, and of course, the amount of money we spent over the past year. It’s no surprise considering “spend less” is one of the most common New Year’s resolutions. But there’s also another resolution hidden in that very… Read More

How LASIK Helps Athletes Bring Their A Game 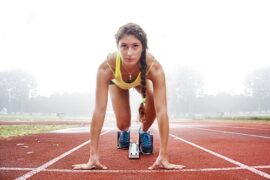 Kids and adults alike admire athletes. Brands bring them on board to push products, and schools and companies pay big bucks to books Olympians and world champions to come speak at their events and pump people up. Why? It’s because winning the gold or scoring a championship requires a lot of work, dedication, discipline, and… Read More

3 Adventurous Activities That Are Easier After LASIK 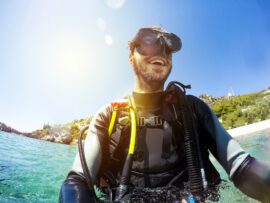 LASIK can do wonders for your quality of life and adventurous spirit. After getting LASIK eye surgery, you can more comfortably participate in everyday activities like swimming, going to the beach, or taking a hike. Worrying about breaking your glasses or getting something behind your contacts is no longer a concern. But have you ever… Read More 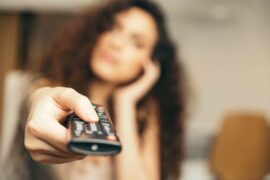 Reality TV has quickly usurped the soap opera as the TV indulgence everyone criticizes, but all of us enjoy. Viewers are savvy enough to know that much of what occurs on reality television is either scripted or staged. Even so, reality TV affords us a glimpse into the lives of celebrities and prominent individuals. While… Read More

2 Eye Care Remedies Throughout History That Were Scarier Than LASIK 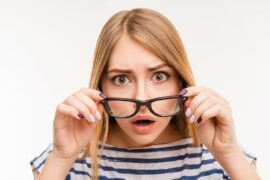 Vision problems have plagued humans throughout history, so naturally humans have been curious to find ways to remedy these issues. Today, LASIK is considered a convenient and safe alternative to glasses or contacts, but there is a disproportionate amount of fear that surrounds the procedure. LASIK can be performed within an hour at an ophthalmologist’s office,… Read More 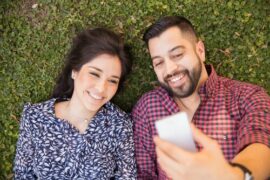 LASIK is a straightforward procedure. That being said, it is important to educate yourself and familiarize yourself with the details of the surgery. While most people are familiar with what the end result of LASIK is (clear vision), many people are uncertain about what happens in between deciding to get LASIK and walking out of the doctor’s… Read More

3 Audiobooks To Keep You Entertained During Your LASIK Recovery 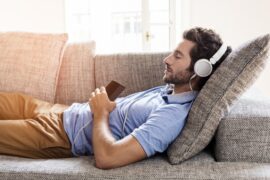 LASIK recovery does not take an exceptionally long time. In fact, your eyes start healing immediately after the procedure. Of course, people who undergo LASIK surgery are advised to take it easy in the days and weeks following LASIK including limiting the strain on their eyes and avoiding any activities that may cause an injury to the… Read More

A Brief Overview Of LASIK 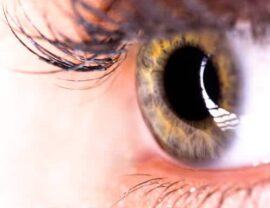 Despite many patients who express satisfaction with LASIK – including several celebrities – there are still a large number of people who are doubtful about the surgery. It’s understandable. A surgical procedure involving one of our most precious organs is bound to leave people terrified. In these cases, a brief overview of some of the most common… Read More

Older posts
Newer posts
Take our online Cataract self-test
Are you having the onset of cataracts? Trouble night driving?
Contact Us
Let Us Know How We Can Help!
Patient Portal
Ways to Pay
Request an Appointment
888-57-FOCUS