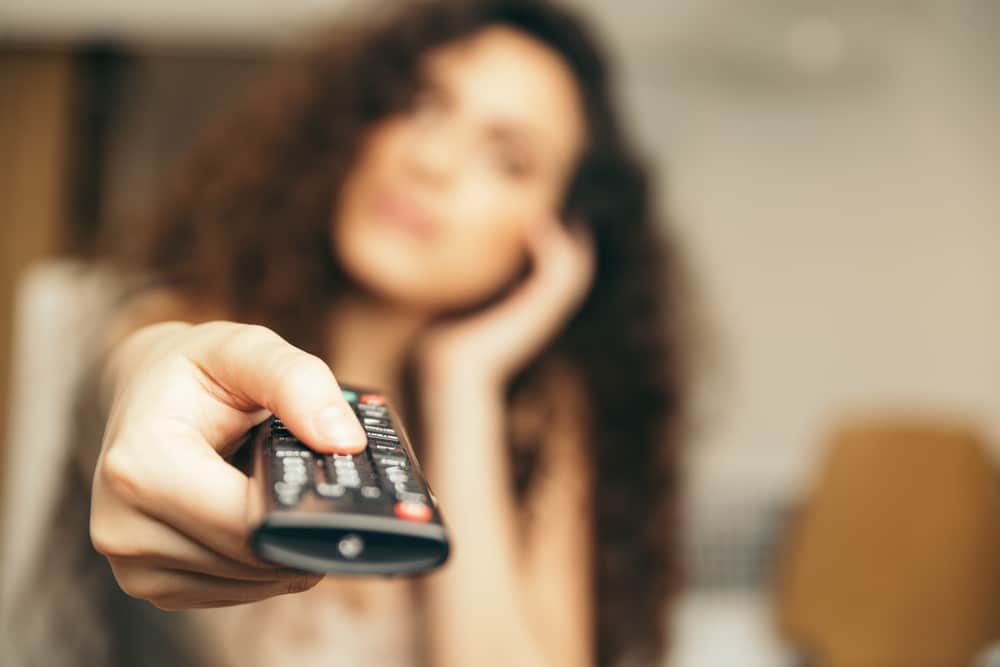 Reality TV has quickly usurped the soap opera as the TV indulgence everyone criticizes, but all of us enjoy. Viewers are savvy enough to know that much of what occurs on reality television is either scripted or staged. Even so, reality TV affords us a glimpse into the lives of celebrities and prominent individuals. While their escapades in partying and plastic surgery may seem far removed from our own humble existences, there are instances in which their lives overlap with our own. One example of this is when reality TV stars televise their experience with LASIK eye surgery.

Finding out you’re a suitable candidate for LASIK from an eye care professional (or two or three) should be the biggest reassurance if you are considering LASIK eye surgery. That said, many of us seek reassurance from seeing others undergo the procedure. Here are a few instances in which LASIK eye surgery was featured on reality TV.

In a season three episode of the infamous reality TV series Keeping Up with the Kardashians, Kim Kardashian undergoes LASIK eye surgery at Maloney Vision Institute. While her sisters look on in horror as the procedure takes place and the corneal flap is lifted, Kim herself remains calm and rested in the care of her eye doctor. Aside from a little discomfort and pressure, patients should not expect pain when getting LASIK. The episode quickly switches over to a scheduled performance Kim has with The Pussycat Dolls – but keep in mind that doctors recommend avoiding eye make-up for 24 hours after the procedure to prevent infections.

For Jessica Simpson, What Could Be More Romantic Than Clear Vision?

Remember the show Newlyweds: Nick and Jessica? For three seasons it chronicled the lives of newlywed celebrity crooners Jessica Simpson and Nick Lachey. You may recall the very famous moment early in the series when Jessica asked her husband Nick whether a can of tuna called “Chicken of the Sea” was fish or chicken due to its confusing name.

In a season two episode, Jessica undergoes LASIK eye surgery with a friend. Jessica is visibly nervous throughout the episode and is given valium by her eye doctor to help calm her down. While LASIK is a quick and straightforward procedure that has been performed on millions of people worldwide, nerves are to be expected and our doctors at Inland Eye will work diligently to ensure you are as comfortable as possible before starting the procedure.

From Laguna Beach to Reality LASIK for MTV’s Kristin Cavallari

Kristin Cavallari, star of the hit reality series Laguna Beach, participated in an online docu-series, Reality LASIK, about her journey getting LASIK eye surgery. Both entertaining and educational, the docu-series aimed to show the process of getting LASIK to demonstrate the safety and accessibility of the procedure and lessen the fear around LASIK eye surgery. Cavallari signed on to the project in an effort to document her experience and help her fans decide whether LASIK is right for them.

Our LASIK specialists at Inland Eye are excited to start you on the journey towards clear vision free from glasses or contacts. Give us a call and book a consultation at one of our Murietta or Temecula locations to find out if you are a suitable candidate for LASIK surgery.